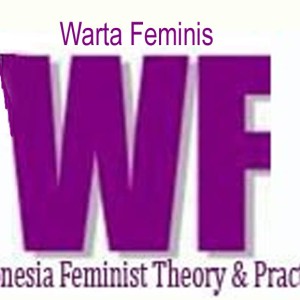 Indonesia National Identity is one with National Philosophy. National philosophy which then Pancasila with its five principles is chosen foundation for Indonesia Nation State, now in question and doubt. It was due to global culture and hegemony of capitalism which bring with them liberal individualism. Somehow its individualism is not yet into account as threat. Indonesia Legislative Assembly already amendment it Constitution, and adopted Human Rights as articles. Human Rights within Indonesia context are always related with spirituality and God, as it stated in Constitution and in Human Rights Law No. 39/1999. Long before its Law passed, gotong royong and tolong as collective identity of already well accepted and practiced by Indonesia people. The founder of Indonesia’s state then adopted as one of its principle of state Ideology in Pancasila. Its continuity to adopt its value have shown in many regulations or policy by government. But than again before the government take over to emulate in state policy, there were organization whom took its identity, such as DPRGR (Dewan Perwakilan Rakyat Gotong Royong) People Representative Assembly Gotong Royong, mass organization MKGR (Musyawarah Keluarga Gotong Royong) later becama party, Kabinet Gotong Royong (Cabinet Gotong Royong, president Megawati2001-2004), and by the time New Order regime has its power to
Individualism is suppressed with spirituality and religious through and by social and cultural activities of community. Because many women engage in daily cultural and social activities in community, unconsciously Indonesia as Nation state is in advantage, identity of Indonesia cultural is preserved.